Vote Smart: Pro Tips for Voting in the 2020 Election

On defining yourself: ‘Throw Things to the Flood’

Happy Halloween everyone! Hope you’re adequately dressed to scare the ghouls and goblins away.

If you’re looking for something slightly scary to read, here’s my recommendation for “All Hallow’s Read.”

I’m very willing to admit that being scared is not my scene. For Halloween, here’s a rundown of things that have kept me up at night. Let me know what scares you in the comments (or tell me how weird I am).

When I was a kid, I remember having nightmares after seeing this Disney movie. Yes, the one with Bette Middler, Sarah Jessica Parker and the talking cat. I’d dream over and over again that there were witches floating outside of my window trying to lure me out. So really it was the idea that something could follow me home… on a broomstick. I started with this mainly because I’ve grown to love the movie and it’s obviously not even a blip on the horror scale. I watch it almost every year, because that’s just what adults do.

You will not tell me ghost stories. It just doesn’t happen. I’m not superstitious and was not raised believing in the supernatural, but please don’t tell me a story about seeing spirits. Just the thought of it will bring out the adult version of this: 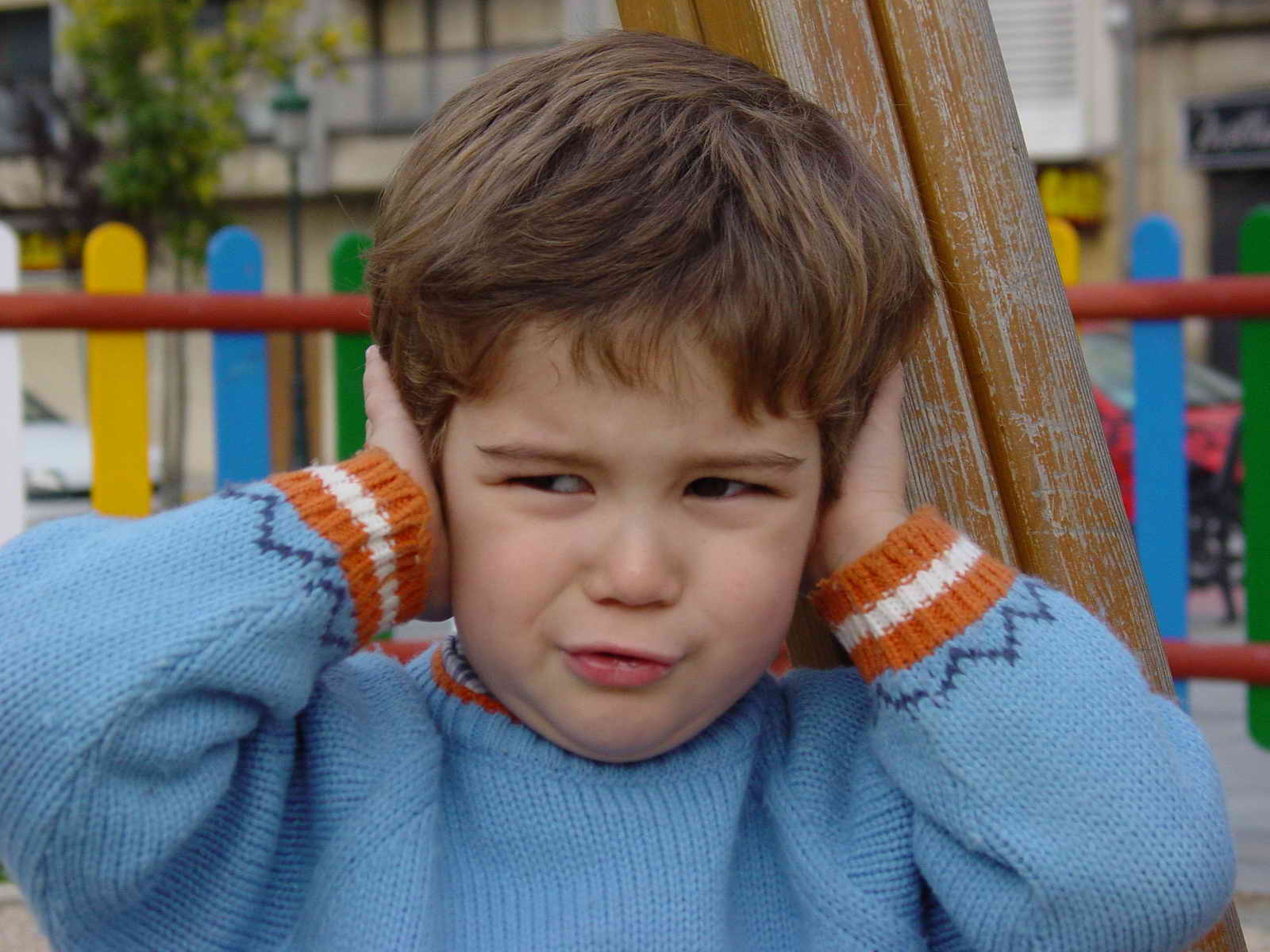 Embarrassing. I’m glad my hubby isn’t keeping count of the times I walked (sprinted) out of a room when YouTube or Spotify wouldn’t let me skip a movie ad with lots of screaming and ghosts.

Back in 2008 I went on a movie date and somehow we chose Quarantine — a movie that does not end well for humans. There was darkness, disease, and death – the popular horror trifecta.  It’s easy to imagine a world where humans and nature 2.0 collide. There are scientists, anti-vaccine people, corporations, polluters, global warming deniers, serial killers and rats in the subway. That movie was probably the last time I willingly watched something scary because, really, there’s enough fear in the real world. I don’t need a terrifying scenario  on steroids ingrained in my mind.
When I found out World War Z was about a zombie apocalypse, I avoided watching it until I was actually embarrassed to give any more excuses. So we watched the movie and it was surprisingly good. But that calm, chompy guy at the end? You and your make-up people deserve an award. Well, the point of this story is that we can’t be friends if you need someone to go see The Conjuring with you. There are lines I will not cross.

Anyone else shy away from haunted houses and horror movies? What are your reasons?

What do you think? Cancel reply

This site uses Akismet to reduce spam. Learn how your comment data is processed.